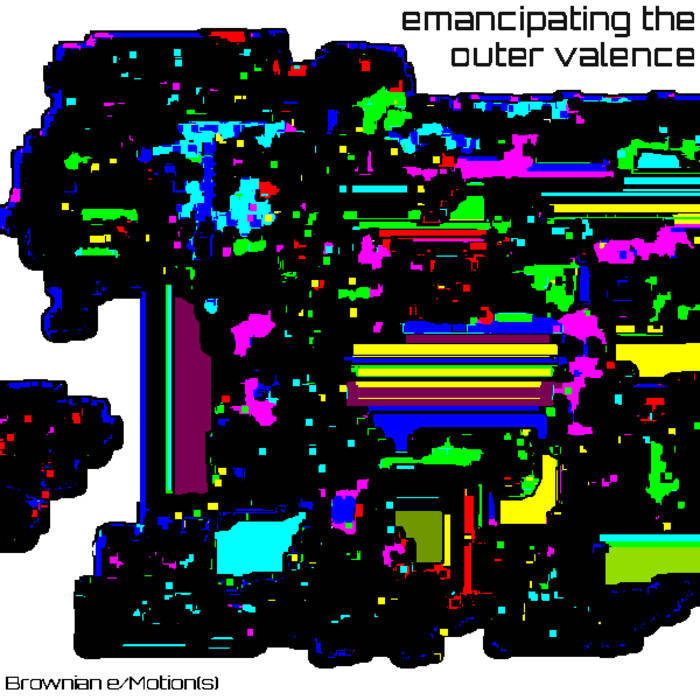 all donations received will go directly to the developers of the software used.

extensive notes about the process and the problems included which will be of interest to artists and developers alike. there also may be some other interesting extras…

the total audio package contains two full CDs worth of free (in both senses of the word, though, again, a donation will ultimately help similar future projects) sound art.

artwork created from the circuit diagram for the Mutable Instruments Shruthi-1, an open source hardware project, using mtPaint in Lubuntu by Walter Lapchynski.

Hacktivism, culture jamming, and other forms of noise.

Other side projects featured here, too, such as The ERNIE 4, dj x∃n, etc.

If you're looking for the netlabel Brownian e/Motion(s), it's moved to brownianemotions.bandcamp.com though items previously hosted here continue to stay for legacy purposes. ... more

Bandcamp Daily  your guide to the world of Bandcamp

Khruangbin and Greg Foat stop by with their amazing new LPs.